One of the most important historical and ancient cities of India, Agra is home to the world-famous Taj Mahal. The white marble mausoleum is the ultimate monument to love and one of the Seven Wonders of the World. Its onion-shaped domes draw millions of tourists from far and wide.

Built in the 1600s by the Mughal Emperor, Shah Jahan, as the final resting place for his second wife. This incredible artifice took 22 years and 20 000 workers to build. The Taj is widely regarded as one of the most wondrous monuments built by man. Colourful stone inlays delicately depict intricate flowers and Arabic prayers; the perfectly symmetrical dome and towers reflect in the famous pond; the marble catches the rays of the sun, which creates one of the most alluring qualities of the exquisite building in that it changes its colour at different times of day.

Behind the Taj, the Yamuna River provides a fittingly romantic backdrop. On the opposite bank, the ‘baby Taj’ provides an alternate view of the stunning relic. Established as the Mughal capital by emperor Babar in 1526, the town of Agra has other attractions that date back to the 16th century. Each successive ruler seems to have been striving to out-build his predecessor in a procession of exquisite monuments, forts, tombs, buildings and mausoleums.

It is well worth making a day trip to the nearby abandoned former Munghal capital, Fatehpur Sikri. Untouched and perfectly preserved, it incorporates a medieval fortress of red sandstone, with vast open squares, ornately carved multi-tiered pavilions, cascading terraces and formal gardens.

The Octagonal Tower at The Red Fort is an exquisitely carved tower where Shah Jahan spent the last seven years of his life, having completed the Taj and then being imprisoned by his son with a view of his beloved wife’s tomb 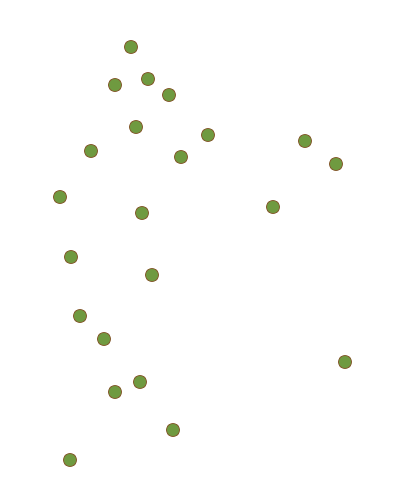